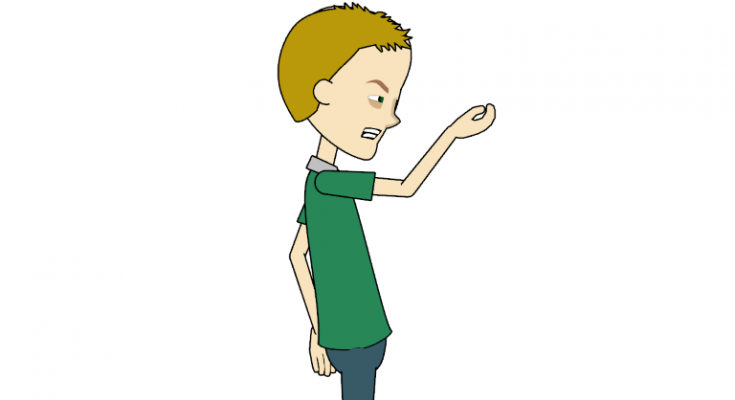 French speakers use a rather broad range of slang expressions with high frequency.

Many of these expressions revolve around the word "chier".

The word litteraly means "defecate", but is used every day by millions of people in many kinds of situations.

It's very common for French speakers to use the slang word "chier" not only in the street but also at home, at work, in shops, with friends and family, in public places, at parties etc, that is, just about everywhere.

So, you may ask, are there any situations in which using "chier" is not appropriate ?

Why is it considered slang if just about everyone uses it all the time ?

Well, first of all, you don't normally use it in formal settings.

For example, when giving or attending a lecture or conference, during a formal work meeting, when speaking to your boss (usually) or your teacher, or when a child speaks to his parents.

Secondly, a lot depends on the context and the actual expression containing "chier" that is used.

Some expressions are more "lightweight" and less impactful than others.  Some have become almost mainstream in expressing annoyance, frustration, or anger.

For example, the word "chiant", a derivative of "chier", is used very frequently and is not considered so vulgar, even though you might not say it in a classroom for example.

Depending on context it may mean "boring", "tedious", "annoying", "obnoxious".

So how do you know if and when you may use these expressions ?

The answer is invariably : it depends on context !

But mastering the use of "chier" and its common container phrases definitely makes you a more fluent French speaker.

Native speakers instinctively detect when a foreigner rightly employs these expressions, and judge a foreign person's mastery of the spoken language based on these kinds of things.

Of course, "chier" is only one example of common French slang words and phrases, there are many more.

In this video, you watch 10 short scenes each using one French slang expression based on the word "chier".

The meaning of each phrase, and the way it's employed in every day life, varies quite a bit from one to the next.

In fact, each slang phrase typically means something completely different from the others.

Each clip helps you understand the context in which the corresponding phrase is used, so that you can reuse it in your own spoken sentences.

Important disclaimer : even though the word "chier" and the slang expressions that contain it are used every day with great frequency by French speakers, they are still considered slang, and even, for some of them, outright vulgar.

The purpose of this video is NOT to encourage the indiscriminate use of slang language in French.  It just seeks to help learners of the spoken French language understand how these very common phrases are used in everyday life and in what context they may be employed.

It's important to remember, however, that some native speakers may still get shocked when hearing some of these slang expressions in given situations.

The following section is a transcription of the video annotated with comments about the exact meaning of each phrase and how it's used and perceived by French speakers.

The expression "fait chier!" in this context expresses annoyance and frustration, the equivalent of "damn!" in English.

This phrase is used very frequently in everyday life, and is not considered really vulgar or impolite, although highly informal and colloquial – again, avoid using it when talking to your boss, teacher, coronel etc.

Suppose you rush to catch a train, but when you get to the station the clerk tells you the train has already left.

The meaning is similar to "fait chier !" but you're not swearing, rather you're expressing your annoyance with regards to the situation.

While "fait chier" expresses intense frustration, "ça me fait chier" is a calmer expression of how annoying something is to you.

The character completes his sentence by saying "je suis obligé" which serves to further clarify "ça me fait chier" : he's working late because he needs to finish some urgent work - although he would prefer not to.

"Ça me fait chier" may be used in a "soft" way as is the case here – as you can see it's OK to use the phrase even though this man is talking to a female colleague.

However there are cases where "ça me fait chier" has a stronger, more violent connotation.

For example, if your spouse tells you "the neighbors are coming to dinner tonight", you may shout "oh ça me fait chier !", which indicates anger and a hostile attitude.

So whether or not you should use "ça me fait chier" not only depends on who you're talking to, but also on how you say it and why.

"(Ne) me fais pas chier" is clearly a rude and vulgar thing to say to anyone.

It can be translated as something like "don't bust my balls!", "stop bugging me" (but with more violent feel).

Using "me fais pas chier" clearly indicates you are upset and pushing someone away.

Unlike the previous phrase, this phrase is clearly negative and part of the vulgar realm.

As mentioned earlier, "chiant" has almost become a mainstream word (although it remains a slang word).

Example : a girl and her boyfriend make plans for a pizza and DVD night.  When the boyfriend comes in he says "oh j'ai oublié les pizzas !"

In this context, "se faire chier" means getting bored.

The meaning is slightly different from "ça me fait chier" above, which was more an indication of the person being annoyed rather than bored.

For example, at a boring party you may say to your friend "on se fait chier ici !"

Another slang way to express boredom is "on s'emmerde".

Note that adding something to the phrase slightly changes the meaning of it :

"je me suis fait chier à tout nettoyer" means "I went through the pain of cleaning everything".

In this case it's not about being bored but about making a big effort.

The phrase "en chier" - j'en ai chié, tu en as chié, il en a chié etc - means "to go through great pains" to do something.

In the present case, the character went through much trouble to fix his car.

This expression is used to express extreme difficulty in achieving something.

For example, "j'en ai chié pendant mes études" indicates that the person's college years were extremely painful for whatever reason – perhaps the studies were hard, or she didn't have enough money, or she had family problems …

The phrase "en chier" is somewhat more colloquial, even vulgar, than "se faire chier", "chiant", and "fait chier" - it's not used as often and has a stronger feel to it.

"A chier" is quite vulgar - it's actually suprising and even funny for a French speaker to hear this nice young woman all dressed up for dinner in a fancy restaurant use this phrase for describing the food in front of her.

You may use "à chier" with people you know well such as your buddies or spouse, but not with everyone.  That's real slang.

For example, you may say to a friend "ici le service est à chier" referring to the way you are being treated by the staff in a hotel.

Another example, looking at a painting you dislike, you may say "ce tableau est vraiment à chier…"

This is another highly colloquial expression that's not part of mainstream spoken French, it's considered a real slang phrase.

And again, you'd only use around people you know well enough.

For example, you are having a great meal with great wine.

"Une chiée" means a large number of something, a bunch of.

"Il a une chiée de costumes" means he has a whole bunch of suits.

"Y'a une chiée de voitures qui attendent de passer", there are a lot of cars waiting to go through.

"Une chiée" is also not so commonly used and considered true slang.  Use it with moderation.

This is a very common phrase that means, trouble ahead, things are about to blow up, get ready for some fuss.

You use this expression when you know someone has done something that will make someone else angry and trigger some trouble.

This expression can also be used in general in situations in which a conflit or battle is imminent.

For example on a football field, when the 2 teams are getting ready to start the game, a viewer may say to his friend "ça va chier!", that is, get ready for some serious fighting !

Note that the expression "ça va barder" is equivalent and means the same thing, but is softer, less offensive than "ça va chier". 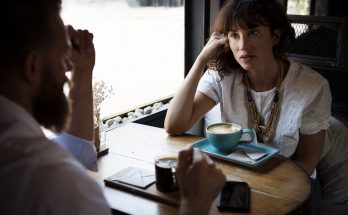 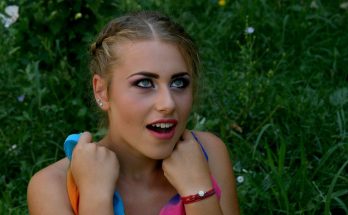 How To Say Wow! In French (with audio) 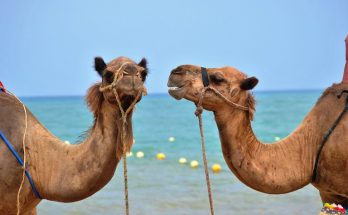