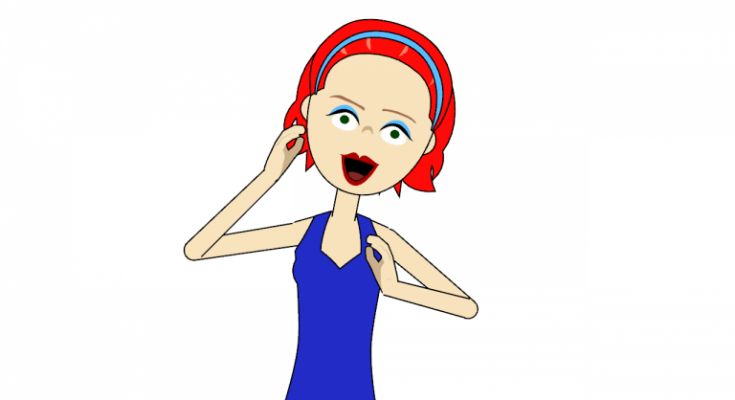 Life is full of surprises.  Every now and then someone will come out and tell you something that will make your jaw drop, your eyes stare in disbelief, your blood flush with excitement.

When learning a foreign language, I find these situations to be very uncomfortable.

Why ? Because I’m typically short on things to say to express these feelings of excitement or amazement.

As a result, I will say something that does not truly reflect these feelings.

For example, let’s imagine I’m an English learner, and someone just announced to me I was admitted into the best university in the country.

Because of my limited knowledge of the language, I might just respond with something like “oh that’s great !”, giving the impression I’m only moderately excited about the news.

Conversely, I may say “it’s amazing !” when told the repair guy finished fixing the kitchen faucet.

You get the idea.  Knowing how to express excitement is extremely important whatever the language you’re learning, and French is no exception.

In this post, we look at French expressions and phrases used at the various stages of the feelings we go through when hearing a surprising news.

How to express surprise in French : disbelief

A common phrase used when hearing a big news is “non !”  As you can tell, you’re basically refusing to believe what you hear because it’s so incredible.

“C’est pas vrai !” is another big one.  As an English speaker, you may feel it’s a rude thing to say as it sounds like you’re doubting what the person is telling you.  It’s not the case though, the French say it all the time.

An equivalent French phrase for expressing surprise is “c’est pas possible !”.  In the above example, you could use that instead of “c’est pas vrai”.  The French sometimes shorten it and just say “Pas possible !” :

A fashionable way of expressing suprise and disbelief in French is to say “tu es sérieux ?” or “tu es sérieuse” when speaking to a woman.

This is certainly an influence of the English language, since the expression “are you serious ?” is heard quite often in U.S shows and movies.  In France, most English-speaking programmes are dubbed in French,with the expression being translated as “tu es sérieux/se”.

A variant of that is “non, sérieusement ?” whereby you ask the person to stop joking and to start talking seriously.

For really big news, you may take it one step further and say “tu te moques de moi ?”, roughly translating to “are you kidding me ?”

This is something you may say with a big smile on your face if it’s a good news. But in other situations you may have your eyes wide open, perhaps with a terrified stare, or one of awe or disbelief.

There are also a couple of slang versions of this expression. “Tu te fous de moi ?” is one of them.  The verb “foutre” is considered vulgar in French, but it’s used quite a bit. It’s roughly equivalent to “fuck” in English.

The phrase “rien à foutre”, for example, is used all the time and basically means “not give a fuck”.

So “tu te fous de moi” would translate to something like “are you fucking with me ?”  although the French version has perhaps a slightly less vulgar feel.

Another slang equivalent of “tu te moques de moi ?” is “tu te fiches de moi ?”  Here “fiches” is slightly harsher than “moques” and slightly softer than “fous”, so the phrase is not really considered vulgar, rather colloquial.

For example, a mom may say to her child who did something she’d told him not to do, “non mais tu te fiches de moi ??”

Another way of saying “are you kidding ?” is “tu te payes ma tête ?”  Literally it means “are you buying yourself my head”, but the actual meaning is the same as the previous phrases, expressing surprise and disbelief.  Note that this is also a colloquial but non-vulgar expression that can be used in all sorts of situations.

“Tu me charries ?” also means something like “are you taking me for a ride ?” as the French verb “charrier” derives from “char”, in this case a horse-powered carriage.

“Tu plaisantes” and “tu déconnes !” are other French expressions for saying “you’re kidding”.  “Tu plaisantes” is standard French and can be used even in formal situations :

“Tu déconnes”, on the other hand, is a more colloquial, slightly vulgar slang expression  :

A close phrase is “arrête tes conneries !”, which would translate to “stop shitting me !” or “stop bullshitting”.  You may have noticed the words “déconne” and “connerie” are closely related. Both refer to talking nonsense, talking crap.

A direct way of expressing disbelief in French is by saying “je ne te crois pas !” (I don’t believe you).  Of course it doesn’t actually mean you doubt what the person is saying, it just shows you have trouble realizing it.

“Ouais c’est ça !” or “c’est ça, oui” is the French equivalent of “yeah right !”  Just like in English, these phrases  can be employed to indicate you’re seriously doubting what the person is saying, or just to express your surprise or astonishment.

You may append to this “à d’autres !”, meaning “say that to someone else” (because I’m not naive enough to believe this) :

How to express surprise in French : realizing

After you hear a big news, once you’re past the initial feeling of awe and disbelief, you begin to realize what was just announced.  At that point you may ask “c’est vrai ?” or “pour de vrai ?”

The tone here is no longer one of denial and sheer disbelief as with the expressions we saw earlier.  You’ve switched to a positive mode, you're just asking for confirmation.

You may also say “non mais vraiment ?”  Like you previously thought it was just a joke, but now you’re beginning to realize it’s a reality.  It’s like asking, “really, so you’re not joking ?”

As it starts to sink in you measure the impact of the big news, and you express your amaazement saying “c’est fou !” (that’s crazy) or “c’est dingue !”

Kids and hipsters also use “c’est ouf !”.  “Ouf” is verlan for “fou”.  In case you don’t know what Verlan is, it’s a pseudo language created by youngsters in less favoured social classes by inversing syllables or letters in French words.

A bunch of words from this “guetto talk” have made it into everyday spoken French.  So it’s not uncommon to hear all sorts of people talking about others saying “il / elle est relou !”

You may also express surprise in French saying “j’hallucine !” (I’m hallucinating), yet another hip phrases that suggests what you’re hearing (or seeing) is just a hallucination, not reality.

Typically, however, “j’hallucine” actually indicates acknowledgement rather than disbelief : you slowly realize things are the way they are.

“J’en reviens pas” is another expression to express astonishment or amazement in French.  The correct grammar is “je n’en reviens pas”, which literally means “I can’t get over it “ :

How to express surprise in French : excitement

So now you’ve digested the big news, and realized it’s not a joke.  Assuming it’s good news, let’s look at how to express excitement.

The most common phrases used to show excitement in French are “c’est génial !” and “c’est super !”

These colloquial phrases are used everyday by everyone to express excitement.

“C’est extra !” is another variant, although it has slipped somewhat out of favor over time - depending on who you’re hanging out with, you may sound a little bit old-fashion if you use it too much.

Slightly more formal and versatile are the expressions “c’est fantastique !”, “c’est fabuleux !”, c’est magnifique !”  These phrases belong to standard French and are used in formal and written French as well.

You can typically employ “fabuleux”, “fantastique” and “magnifique” interchangeably for expressing enthusiasm and amazement.

A fashionable expression used a lot in hip circles, is “c’est top !”  Yet another English word, “top”, that has slipped its way into everyday spoken French.

Another expression quite in vogue these days is “c’est trop cool !”  In the article on French expressions for love, I discuss how the use of the word “trop” (too much) is being distorted to mean “très” (very) due to the influence of “banlieue” talk (lower-class suburbs).

“C’est trop cool” is another example of the (grammatically incorrect) use of “trop” to express joy and excitement in spoken French.  And and how about using that English word “cool” in a typical spoken French expression !

In the same manner, you may say “je suis trop content(e) !”, again using “trop” instead of “très”, or “je suis super content(e)” to express your excitement and happiness :

Avoid using this kind of talk during a work meeting or business launch however, it’s not appropriate for such formal situations.

Here’s one more phrase French people use when getting excited about some news :  “j’arrive pas y croire !” - the correct form would be “je n’arrive pas à y croire”.  This translates to “I can hardly believe it”.

I hope this little round-up will help you sort through some of the expressions used in French to express surprise, disbelief, excitement and joy.

As a learner of the French language, what are your favorite expressions for such situations ? Can you think of others I’ve left out ? I’d love to hear your take on this.  A bientôt ! 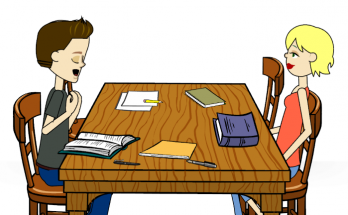 How to talk about yourself in French 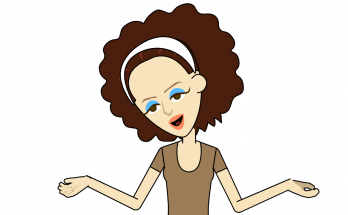 How to express and ask for opinion in French 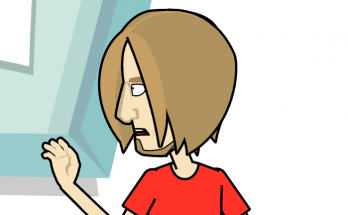 How to express gratitude in French